Bishop Gunn, of Leipers Fork, played to a sold-out crowd at the Franklin Theatre Tuesday night for their album release party for their debut album Natchez.

As the crowd listened, they were soon brought to their feet and remained standing for most of the show. Travis McCready not only engaged with the audience but showed us why he made the right choice in leaving his occupation of steelwork behind. Bishop Gunn’s chemistry on stage is creating an incredible local following which will soon spread once the word gets out about this band.

Bishop Gunn recorded four songs for Natchez (named after the band’s hometown in Mississippi) at Muscle Shoals Sound Studio in 2017 with producer Mark Neill (The Black Keys). The album’s lead single, “Shine,” is the first release of material tracked inside the legendary MSSS since it reopened in January 2016.

Bishop Gunn is comprised of Travis McCready, Burne Sharp (drums), Drew Smithers (guitar) and Ben Lewis (bass). Following many years in steelwork in Natchez, MS, McCready decided to go into music full time. After both playing music in various incarnations, McCready and Sharpe connected at the big annual festival in Natchez. A friendship and collaboration formed, rooted in the history and sounds of their home and the surrounding Delta. They added members and Bishop Gunn’s current lineup stuck shortly thereafter. Follow Bishop Gunn on their Facebook page for the latest updates.

See our interview with the band below.

Here are photos from their release party where they performed the entire album. 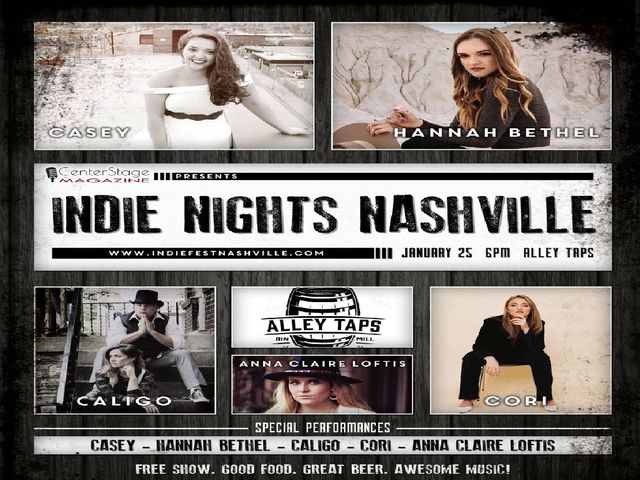