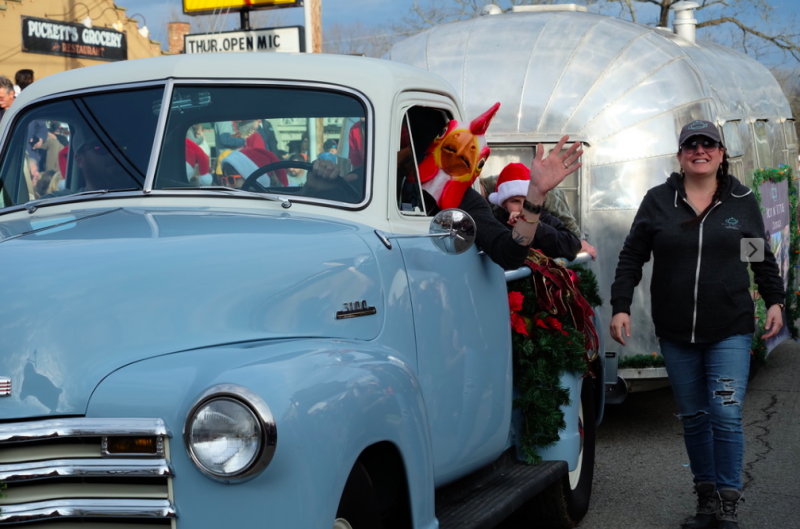 After rescheduling the parade due to weather, the 15th annual Leiper’s Fork Christmas Parade took place on Saturday.

The parade was filled with the unexpected as Grand Marshal, John Schneider had to push the General Lee, Kid Rock and his granddaughter made an appearance and American Picker Mike Wolfe also joined the parade.

See our photos and video below. 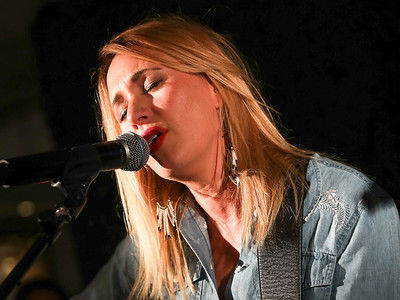