On Tuesday, a website by Microsoft leaked details about their powerful new WiFi service, which will be available to users of both Microsoft and Apple devices.

Microsoft WiFi aims to offer easy internet access around the world by connecting users to more than 10 million hotspots in 130 countries across the world, according to an article by iphonehacks.com.

According to the iphonehacks article: “Microsoft WiFi seems to be rebranded version of the Skype service, but with much wider coverage.”

Microsoft has not released a date for when the service will be available, and it has pulled the leaked information from the website at microsoftwifi.com. 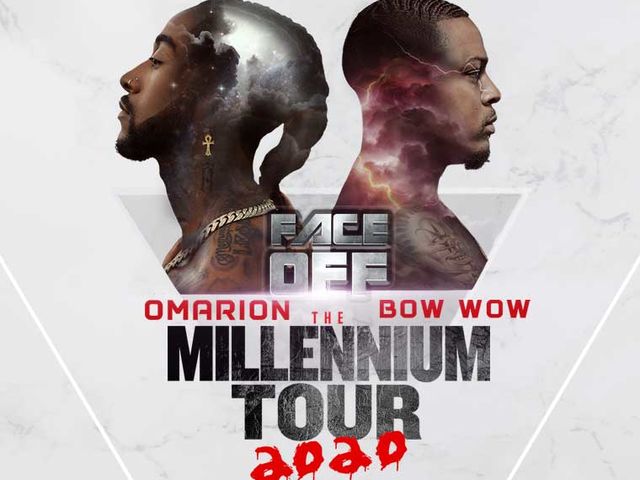