The cars did not disappoint at Saturday’s weekly Cars n’ Coffee.

Though it was slightly warmer than the previous Saturday, the cars that came out and their owners made it a little cooler.

Mark from Brentwood enjoys most Saturdays at Cars’n Coffee with his 1934 emerald green Commercial Ford truck. He is often described as a big kid in an older man’s body and he’d have it no other way.

He fixed up his old Ford and has owned it for about three years. Mark has definitely put his own unique touches into his automobile, such as the gas tank being a beer keg and red tool boxes placed on each side of the bed containing tools and the battery.

The truck is often confused with the 1932 Ford, Mark said, but one way a person can tell the difference is by the size of the headlights. On his 1934 Commercial Ford the headlights are much bigger.

Check out Mark’s 1934 Commercial Ford in the pictures below and be sure not to miss Cars’n Coffee next week from 8-10:00 a.m. in Franklin.

Cars N Coffee is a gathering of automotive enthusiasts that meets every Saturday morning from 8-10:00 a.m. at the Carmike Thoroughbred 20 Theater in Franklin. 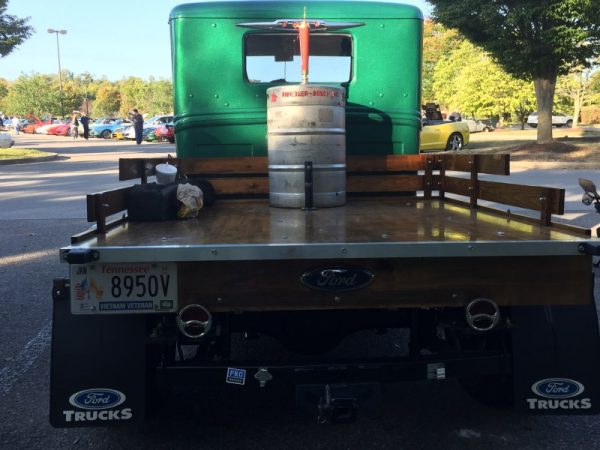 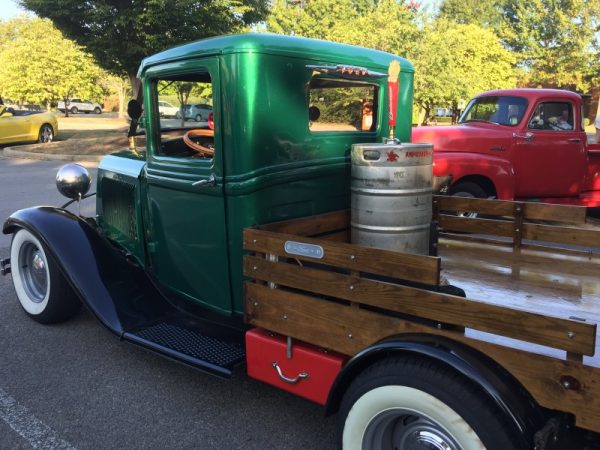 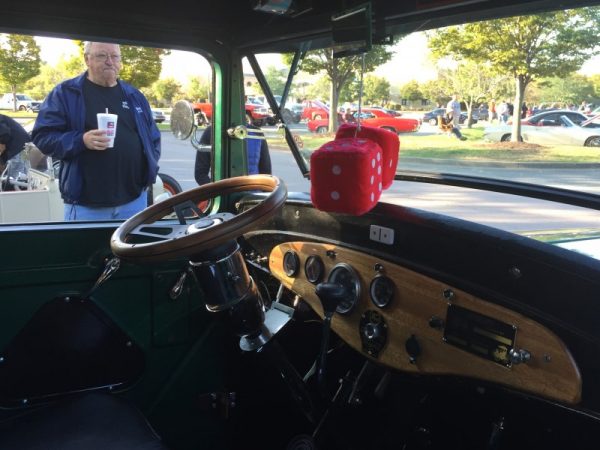 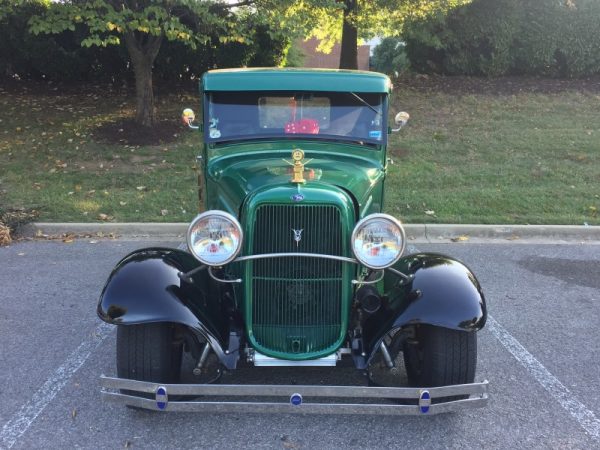 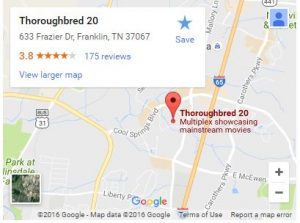