The Spring Hill Police Department has issued a call for community assistance in identifying suspected arsonist(s) who set fires at multiple locations in two of the city’s subdivisions on Sunday.

The Campbell Station and Ridgeport neighborhoods were both targets of arson in the early morning hours of Sunday, Oct. 2, according to police. Authorities are not sure if one or multiple subjects committed the arsons.

The fire damage includes a doorway to a residence, vehicles and bagged leaves. The subject(s) appear to have been walking through the neighborhoods. Families were inside the homes when the fires were set; however, here were no injuries as the fires were extinguished quickly.

City of Spring Hill officials said in a statement Tuesday that the police department is actively working the investigation into the arsons and will follow-up on any lead brought forward.

Anyone with information that could assist in locating the suspect(s) is urged to contact police via the department’s non-emergency line at 931-486-3269. Callers wishing to remain anonymous may also call Crime Stoppers of Williamson County at 615-794-4000.

A caller may receive up to $1,000 as a reward for information that leads to the apprehension of the suspect(s). 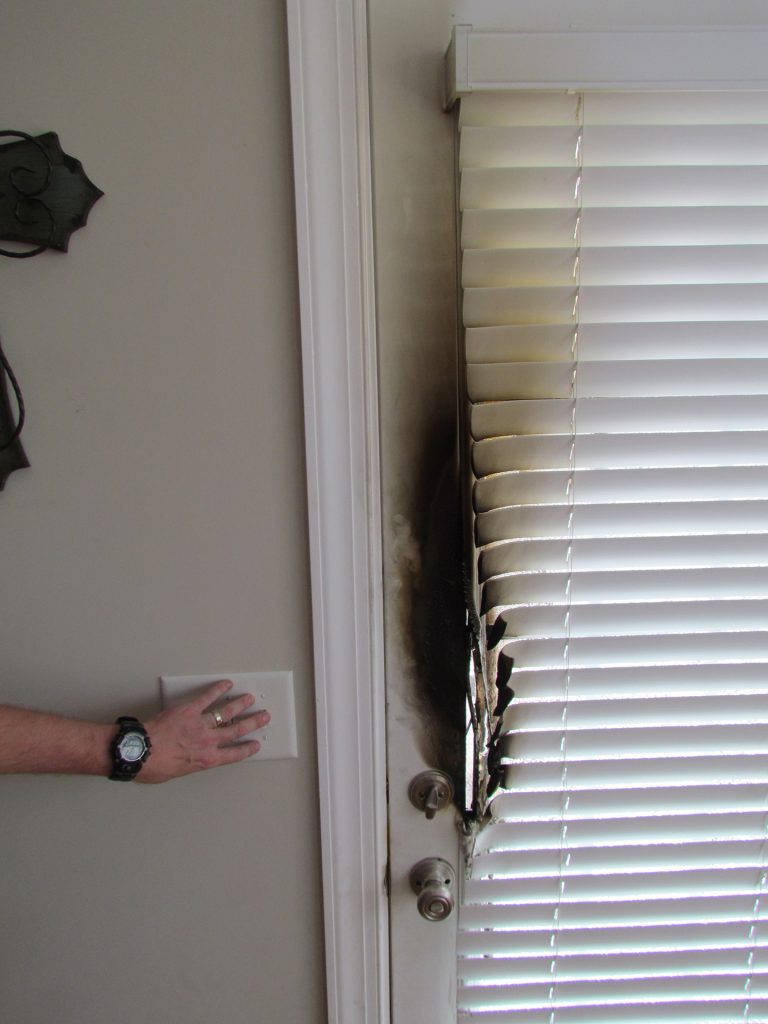 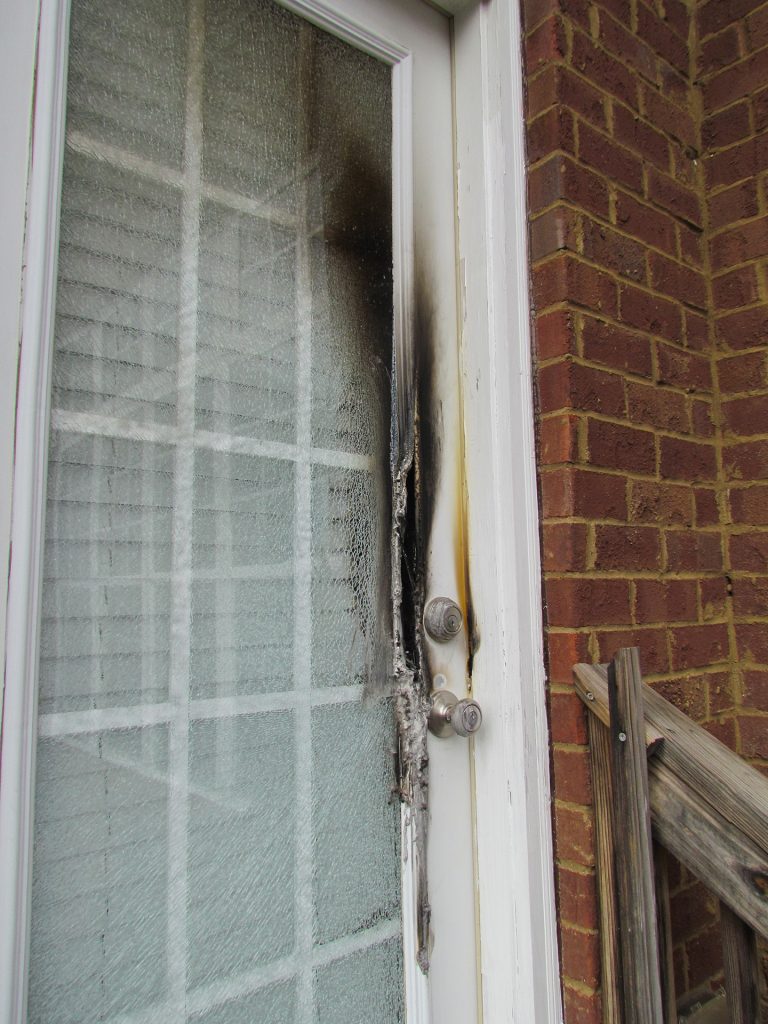 MTSU Shares Plan on Returning to On Campus Classes