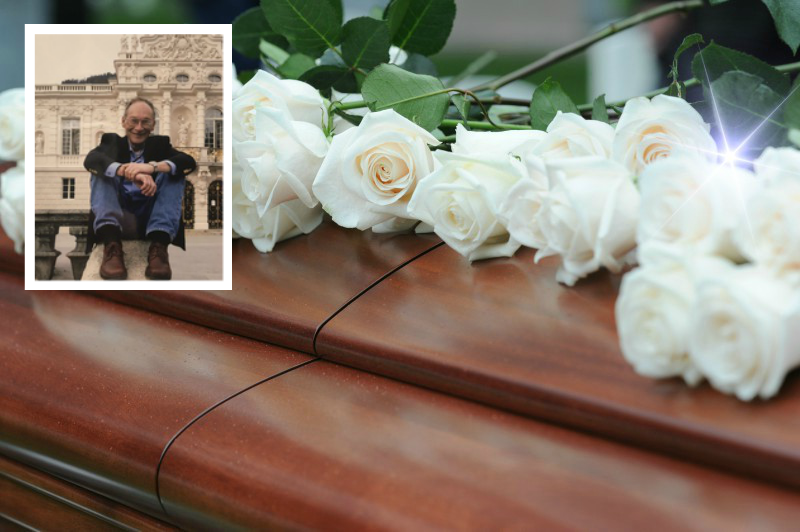 Born in Greensboro, NC to the late Arthur Jessup “Jep” & Minnie Lee Boatright Cox. Lamar was a Veteran of the U.S. Navy. He received his bachelor’s degree from the Georgia Tech University. Lamar worked as a CPA and banker in the Williamson County area for many years.

A memorial gathering will be held from 5:00PM – 7:00PM Monday, February 19, 2018 at Williamson Memorial Funeral Home. Lamar will be laid to rest in his hometown of Pelham, GA in Pelham City Cemetery. In lieu of flowers, memorials may be made to Snooty Giggles Dog Rescue at www.snootygiggles.com. WILLIAMSON MEMORIAL FUNERAL HOME & CREMATION SERVICES, 615-794-2289. www.williamsonmemorial.com