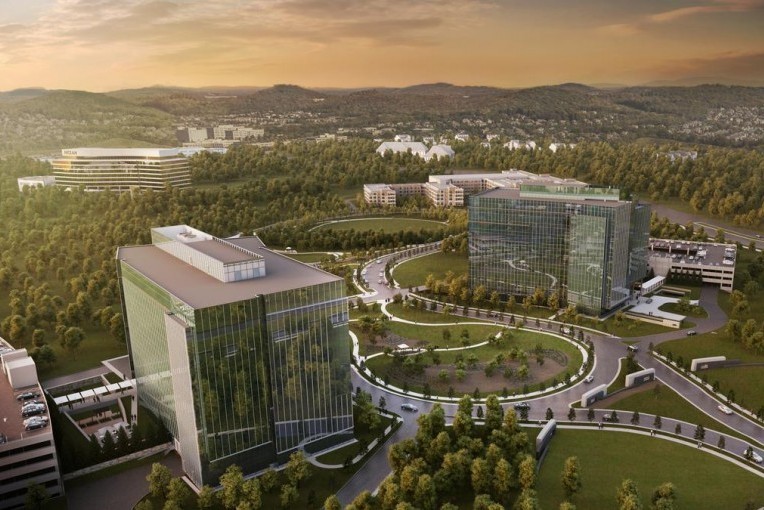 Officers were summoned to 1215 Hillsboro Road at 8:45 Friday night after a woman who had stopped to help a dog hit by another driver was then hit by an SUV, herself. Arriving officers found the severely injured 60-year-old Franklin woman on the ground. Paramedics transported Robin Holland to Williamson Medical Center where she was pronounced dead. The dog that Holland had stopped to help also died. Read More

A Franklin man died as the result of a motorcycle vs. car accident on E. McEwen Drive Wednesday. Read More

In Spring Hill, police investigated a crash that left an Alabama man dead after his vehicle hit a guard rail and careening into the treeline this week.

A number of mixed-use projects will be changing the way we live, work and play across the county. Read More

These local salons and barberships were cited in the past year. Read More