Home Events Scene Around Town: Heritage Ball Sells Out During its 43rd Year

Dancing under the lights and grandeur of the 43rd Heritage Ball, more than 700 patrons helped historic preservationists save some of the most special places in Williamson County.

Those who attended enjoyed a full cocktail hour, three course meal prepared by Sargent’s catering and a night of dancing prompted by Al Paris and the Heartbreaker’s.

The Heritage Foundation raised nearly $115,000 from its annual silent auction, doubling the total from last year. This year’s ball was also completely sold out.

Among those in attendance was Lynne McAlister, who managed the event for the Heritage Foundation.

“When it’s all rolling, you look around and you think, it will be a parking lot again by this time tomorrow,” she said. “But right now it’s magical. In the end it all worked out beautifully. I thought it was very, very nice.

“I loved the new tent. I thought Donna Daniel did an amazing job of making everything look beautiful. I love that we have Calvin Lehew as the sheriff in town. There are lots of things that went well that I am happy about it.”

Hours before guests started arriving, dozens were on site maneuvering and preparing for hundreds of people. Finicky weather and the occasional downpour throughout Saturday didn’t deter the ball’s happening, but did present its own set of challenges.

“What was funny, we had lighting people there,” McAlister said. “We had electrical, design and volunteers when the deluge came. We had everything almost ready, and then all of the sudden we had a river running in the cocktail tent. It was like everyone came together. People started pushing water out and shopvacking, and it was like, ‘OK here is what we do now.'” 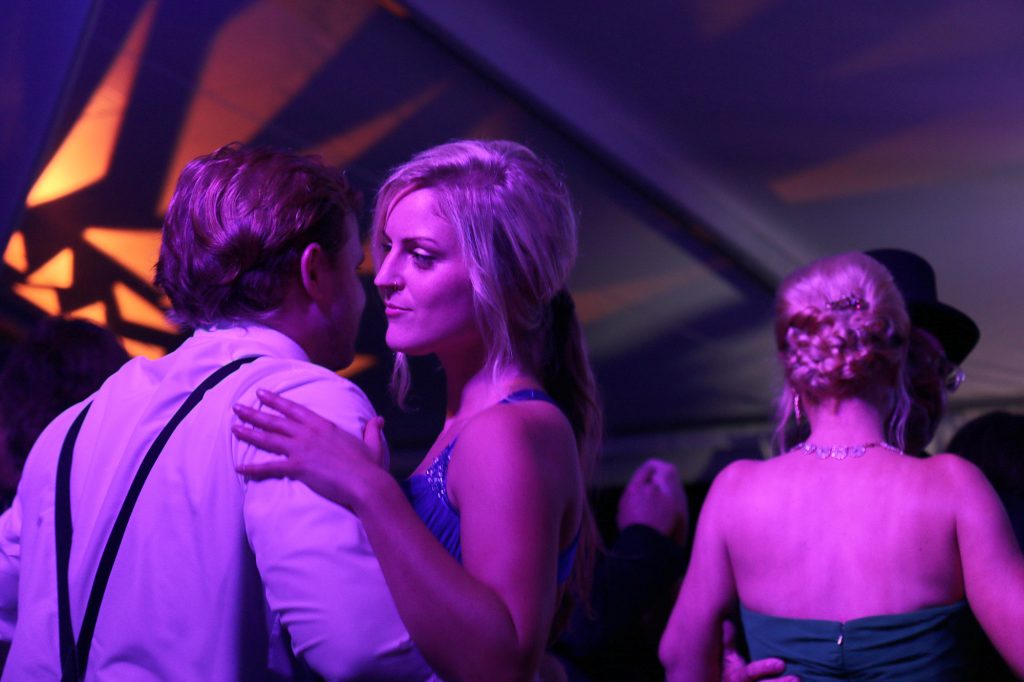 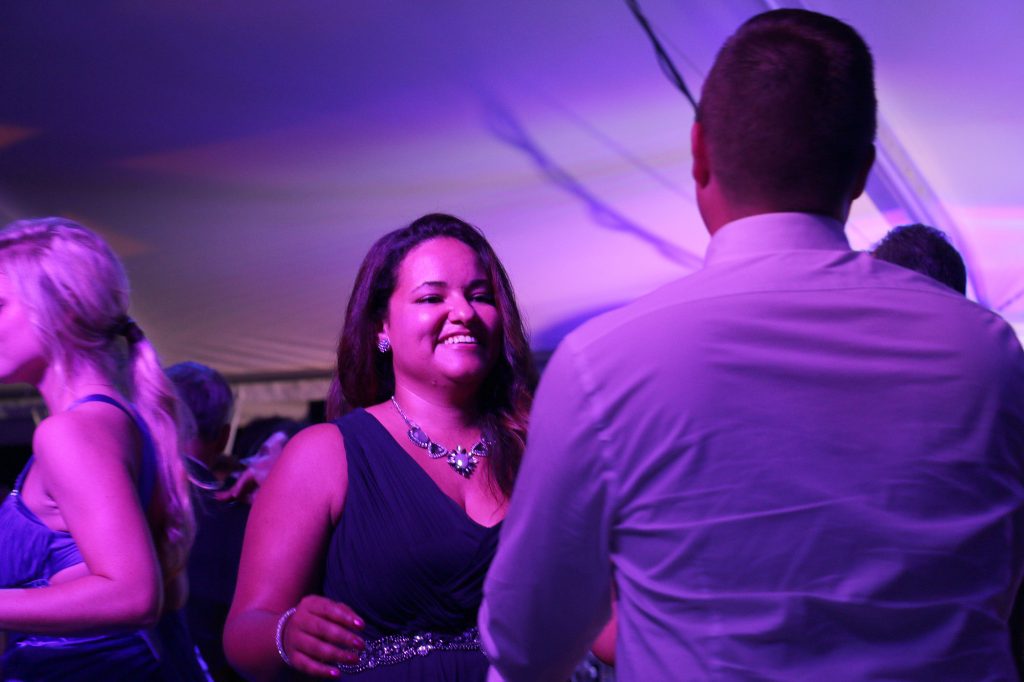 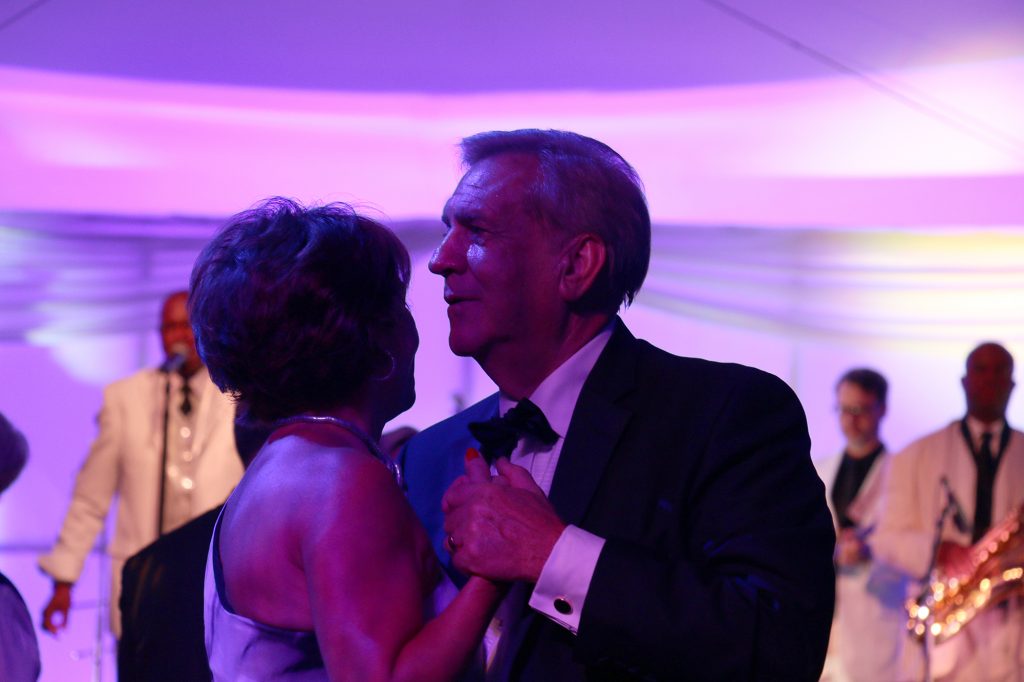 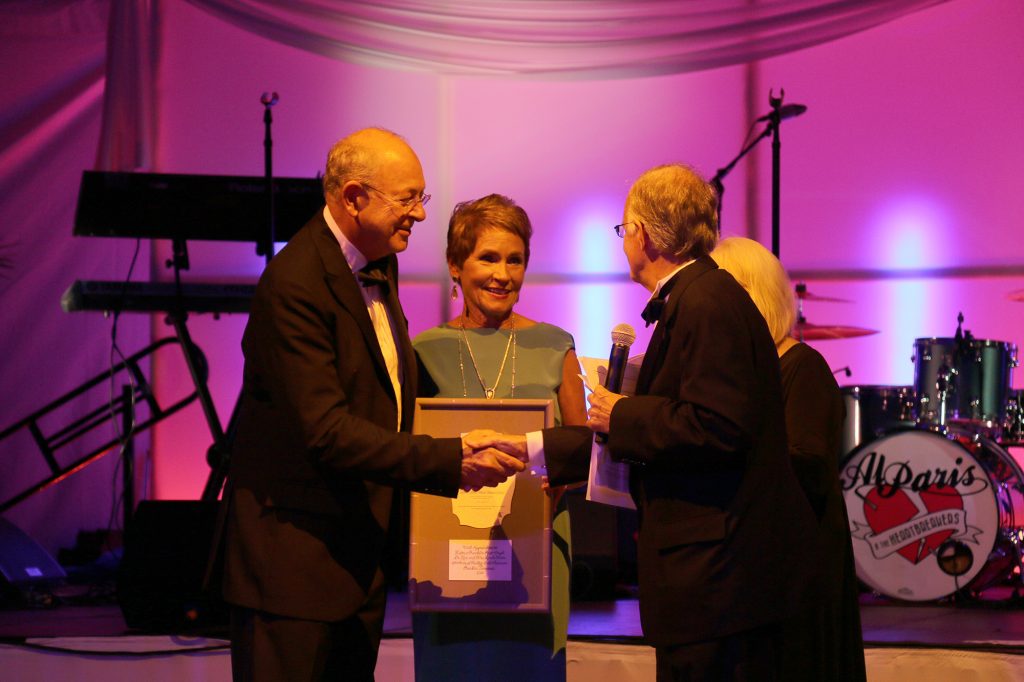 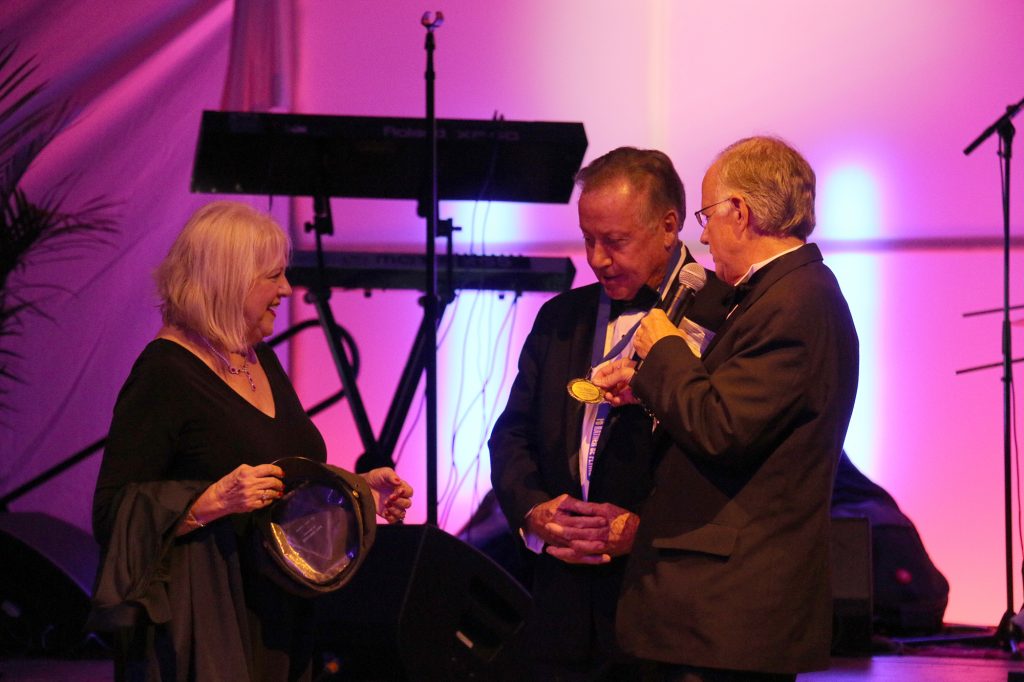 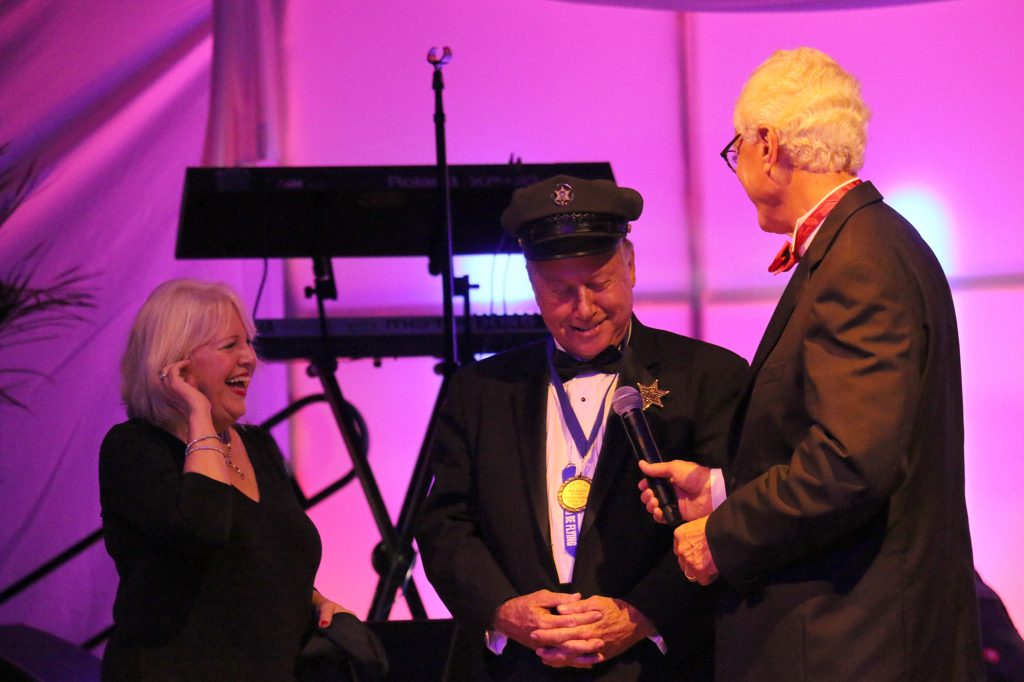 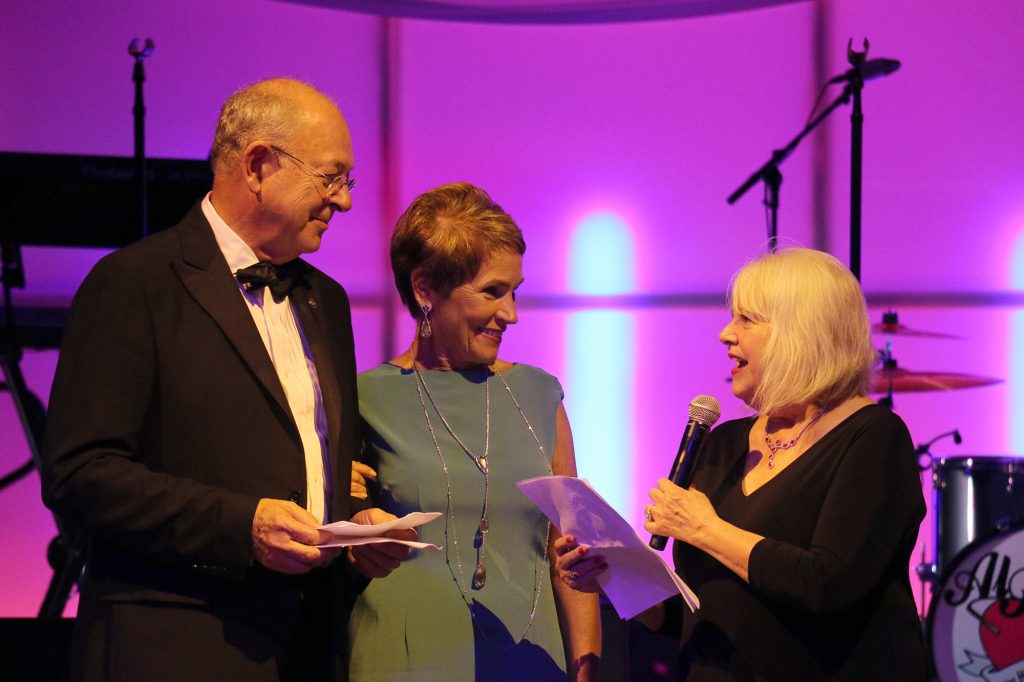 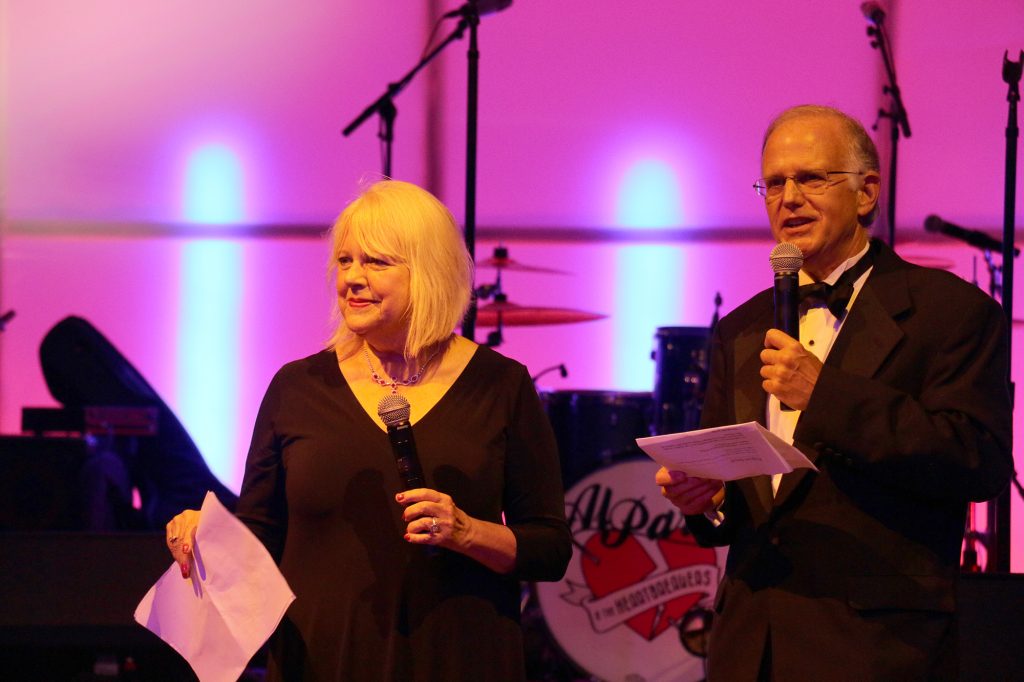 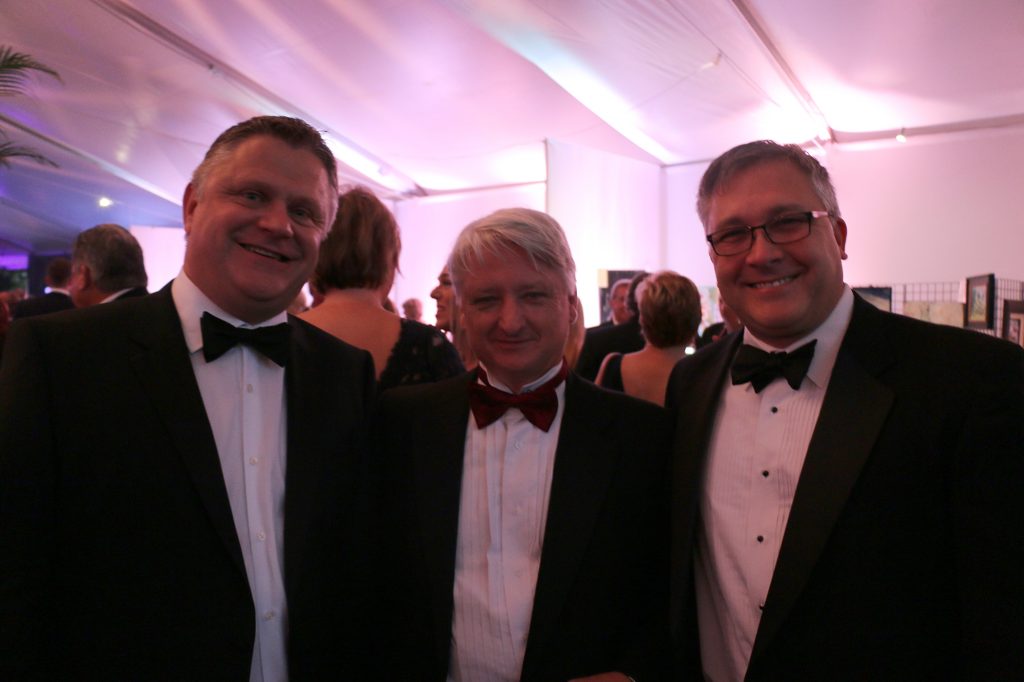 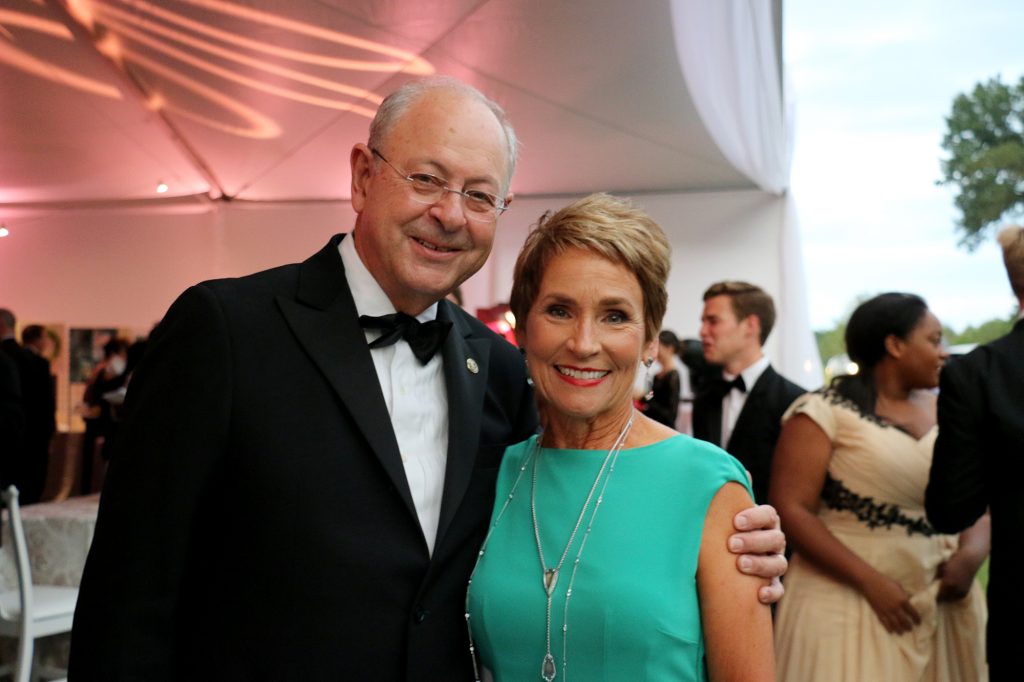 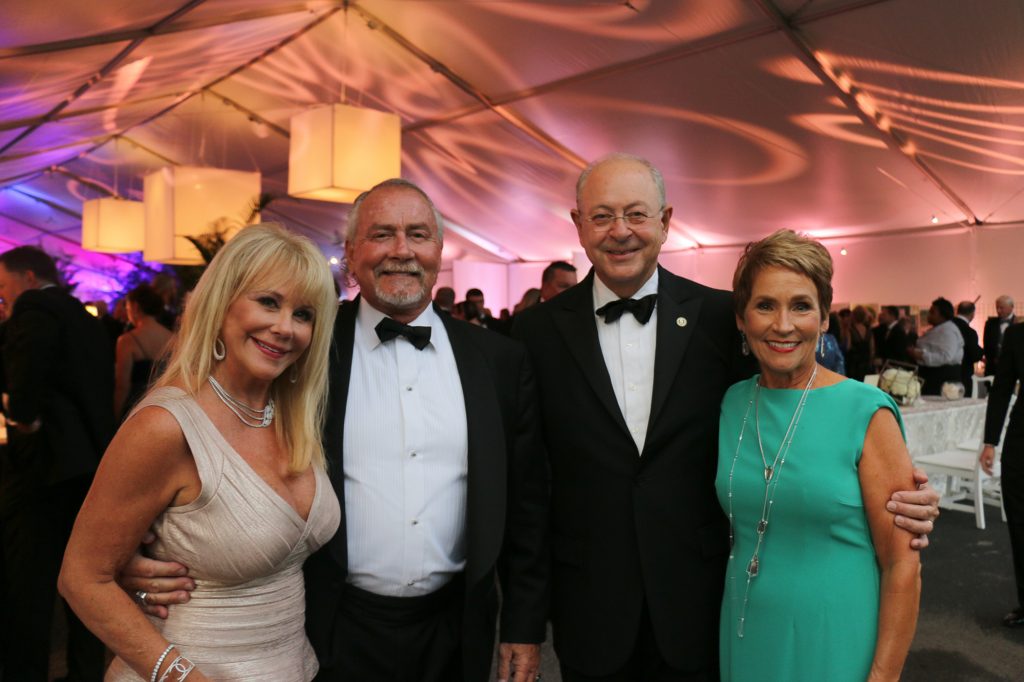 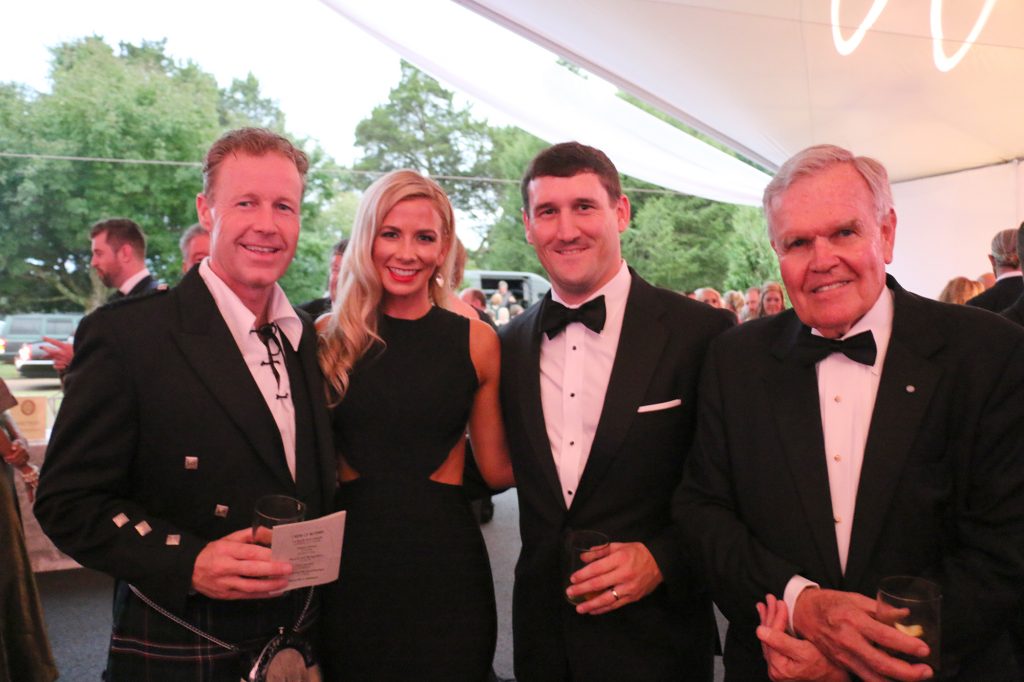 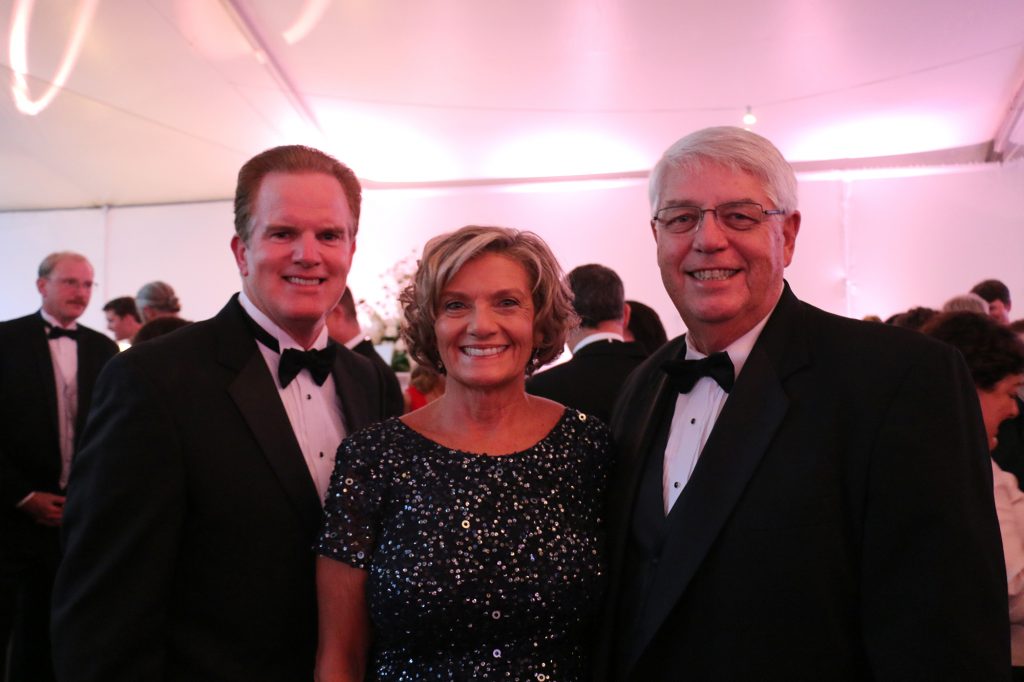 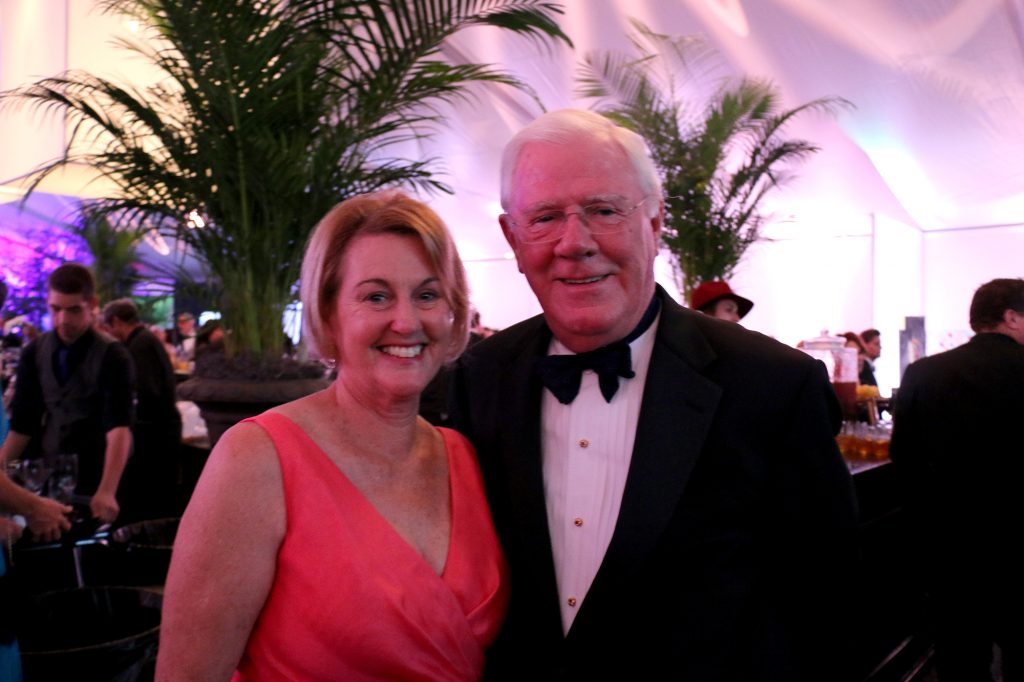 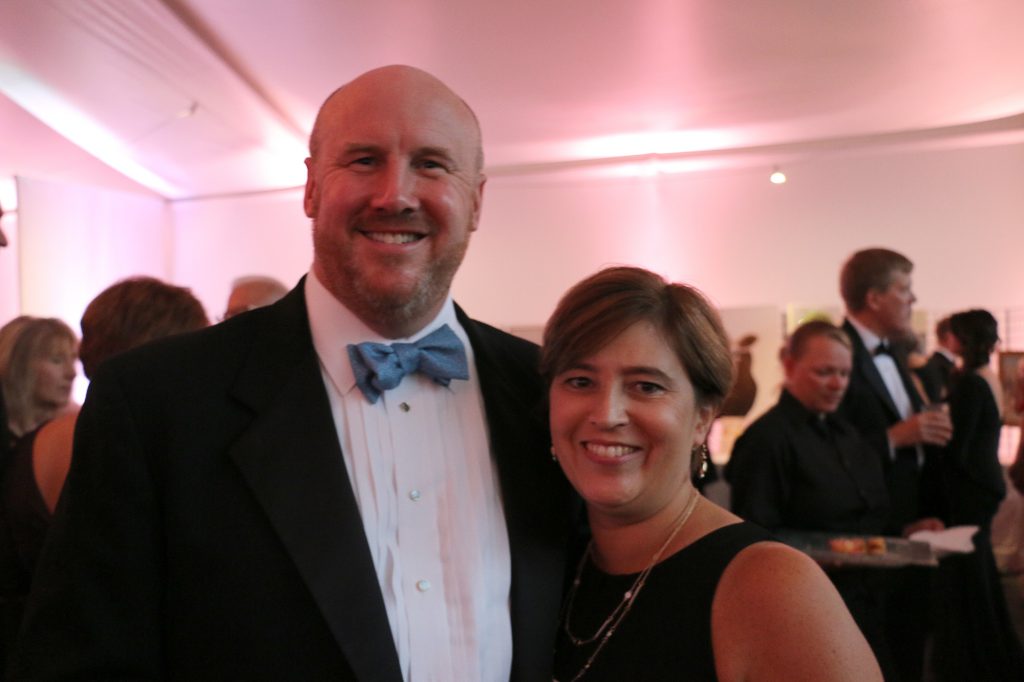 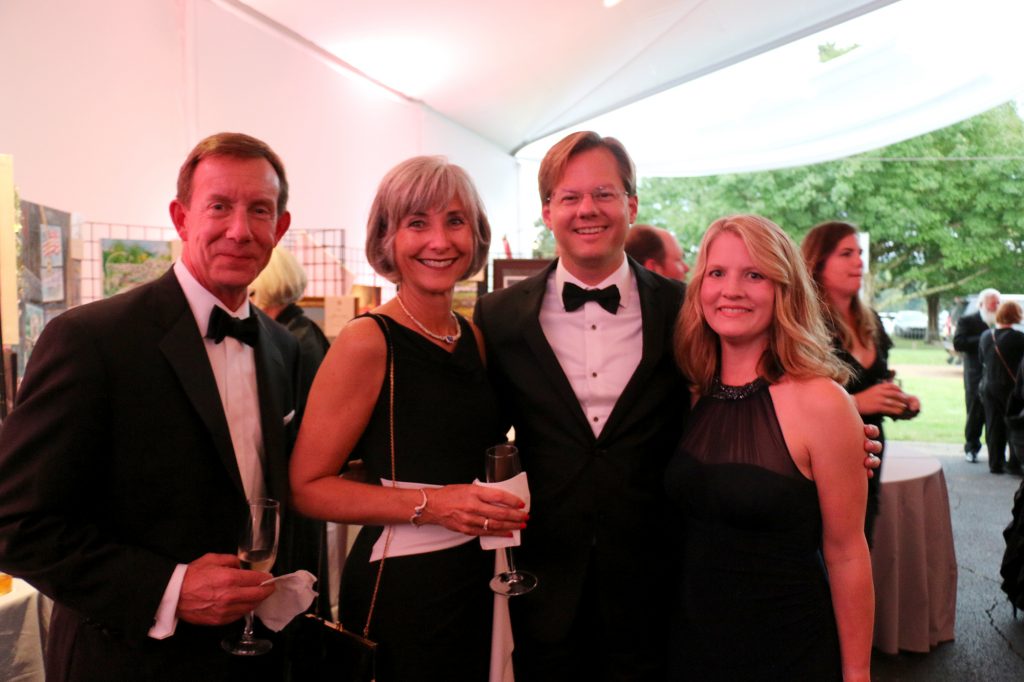 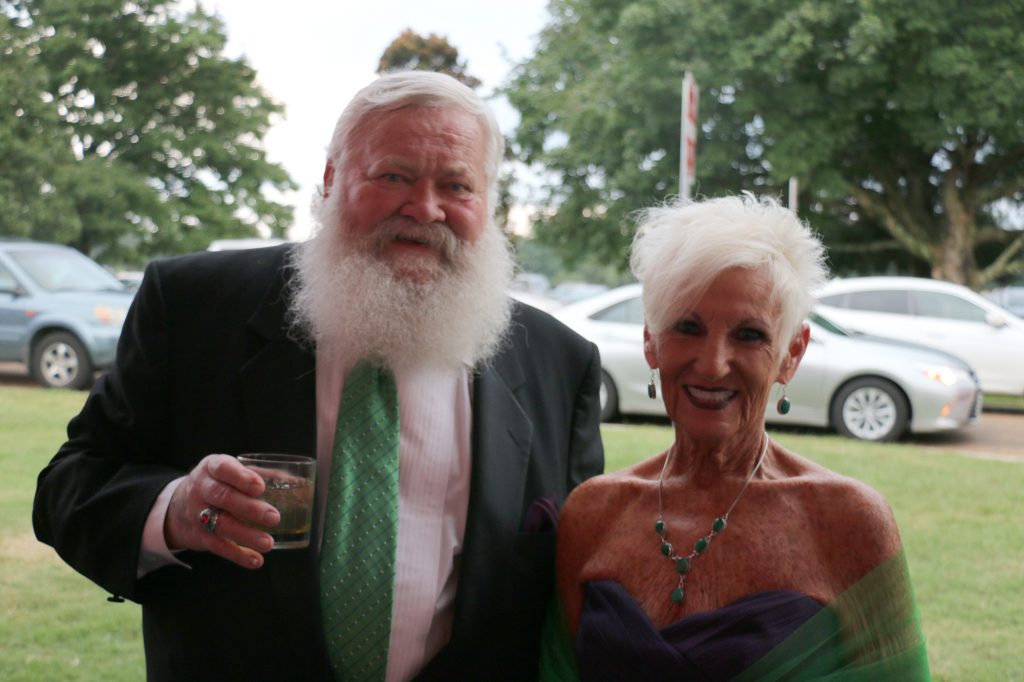 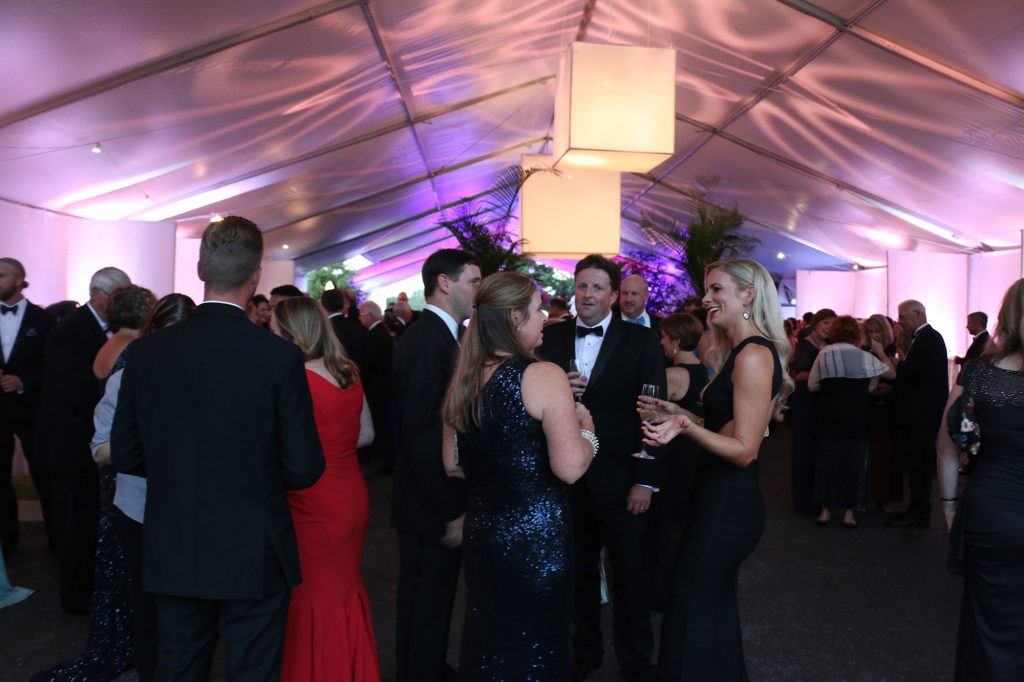 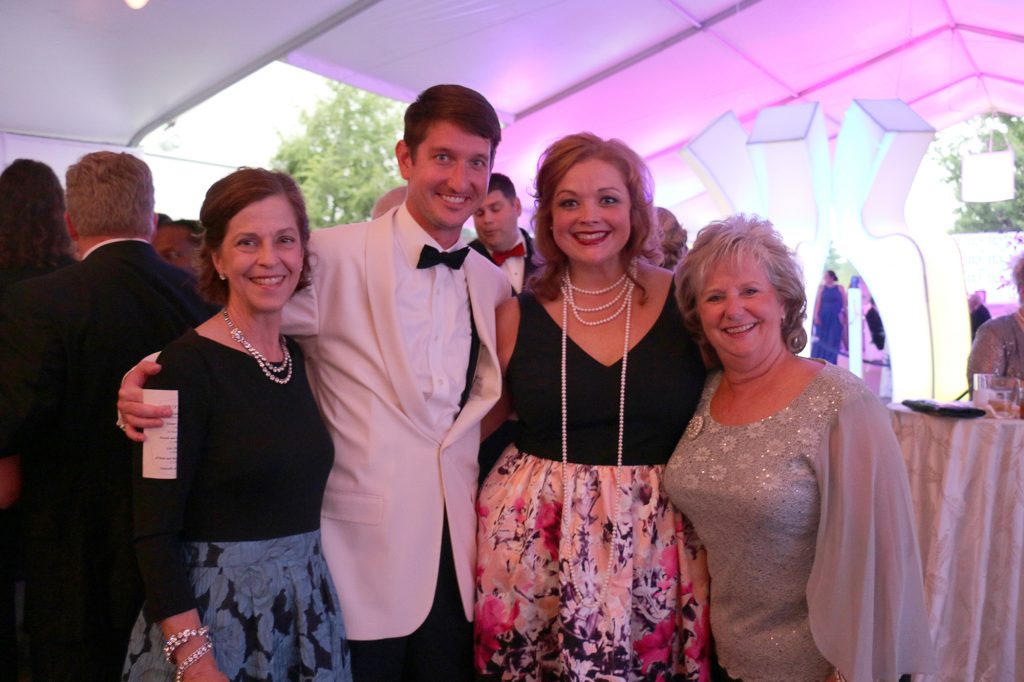 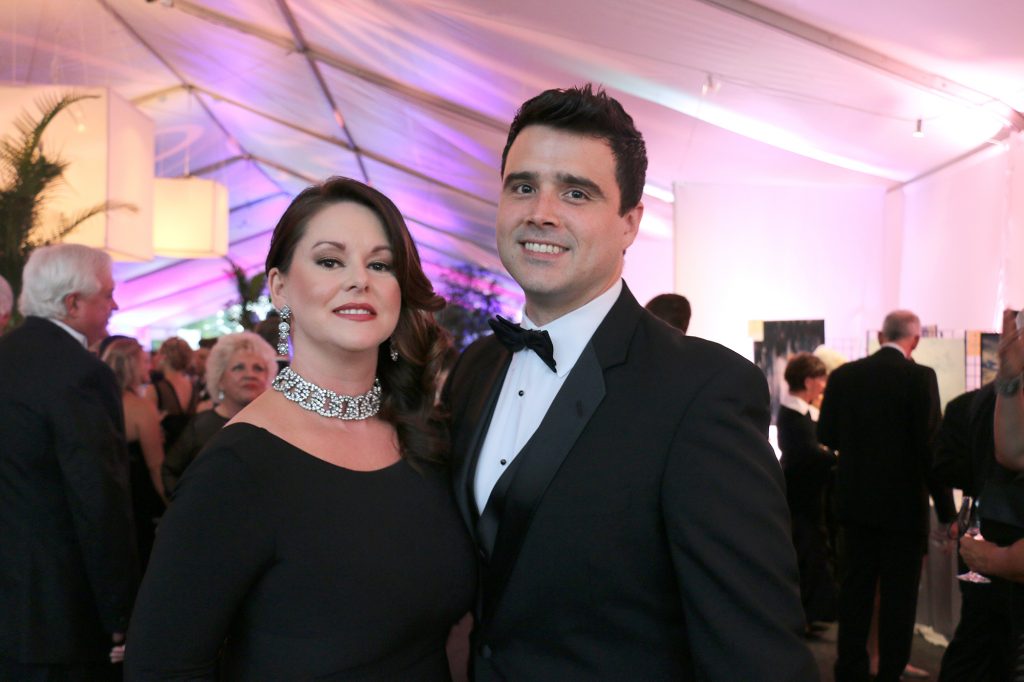