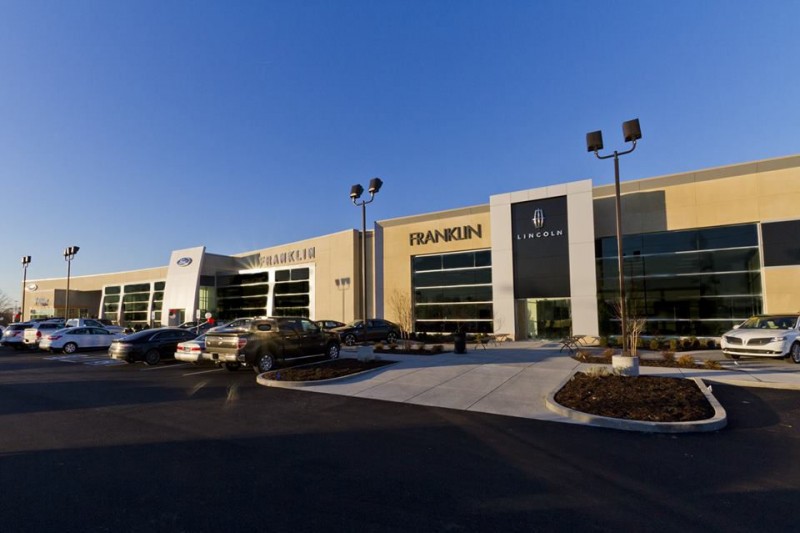 Over that time, he has seen continued success by sticking to the basics. Namely, one basic philosophy: if you take care of your employees, and take care of your customers, everything else should fall into place.

Last month, Grassi, who moved to the area seven years ago to buy and run the Infiniti of Cool Springs dealership, bought the new, 22-acre Ford Lincoln dealership at 1129 Murfreesboro Road in Franklin.

Grassi got his start 30 years ago, working as a car salesman in San Diego. He spent seven years there, before moving with his wife to Phoenix, Arizona, and a promotion. He worked as a sales manager, then a general manager, while also starting a family.

After 22 years in the desert, with a daughter still in high school, he was looking to buy his own dealership.

At first, they looked in the Pacific Northwest. Nashville was on his radar, but he never actually thought he would find the right opportunity. Then he had a chance to buy Infiniti of Cool Springs.

“It was really a no brainer for us,” he said. “Williamson County is great, the schools, the community here, is so amazing.”

Now, the newest chapter in his career has begun at Ford Lincoln of Franklin.

When he took over, he decided to make very few changes. He kept all 140 employees. His dealerships have one of the highest customer service indexes in the region.

He wants to bring a level of luxury to the Ford Lincoln dealership, though, by raising that standard even higher.

Also, he hopes and stresses running the dealership as if it was just a small-town, friendly place. He wants his legacy to be one of a businessman who truly cared about his customers and his community.

“I am here every day, if someone wants to see the owner, I am right there,” he said.

Ford Lincoln of Franklin is located at 1129 Murfreesboro Road, Franklin.