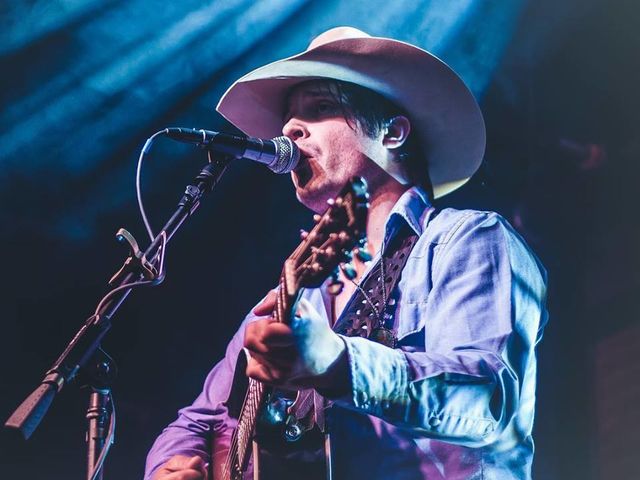 Ross Cooper: In a world of sound bites, text messages and ten second online videos, it takes a special talent to get people to pay attention to music for more than a few moments at a time. Lubbock, Texas native Ross Cooper is that talent. His upcoming album I RODE THE WILD HORSES makes a case for long-term listening, the kind of music headphones were designed for. His is an intimate listening experience that starts with the introspective title track and segues to story songs, the kind of songwriting Texas, Lubbock in particular, has been giving America for centuries. Daniel Markham: Daniel Markham – Is Mr. Markham (as he requests to be called) a man, machine or a myth? Perhaps it is all three. How else can you explain his vast repertoire of original material that he releases year after year? Especially when he completely outdoes himself on each release. His huge social media team (fronted by Google) responds quickly and appropriately to every post mentioned. Obviously, he is a machine. Many people shudder in excitement when you hear his name. He seems to love everything. Is he a God? Feasibly, no. An enigma. Definitely. He is everywhere and nowhere at the same time. Such is the myth of Mr. Markham.  Ryan Culwell: “I reached some plains so vast, that I did not find their limit anywhere I went . . . with no more land marks than if we had been swallowed up by the sea . . . . there was not a stone, nor bit of rising ground, nor a tree, nor a shrub, nor anything to go by.”—Francisco Vázquez de Coronado, 1541  Ryan Culwell grew up in a forgotten place. His songs were forged in the great void that is the panhandle of Texas—The Great In-Between, a land so desolate that few even thought to settle there until oil was discovered beneath the emptiness. And the solitude of the plains comes pouring out of him when he opens his mouth to sing. Like an approaching dust storm, Culwell’s songs whisper and howl and embed the dirt of the flatlands deep into your skin.