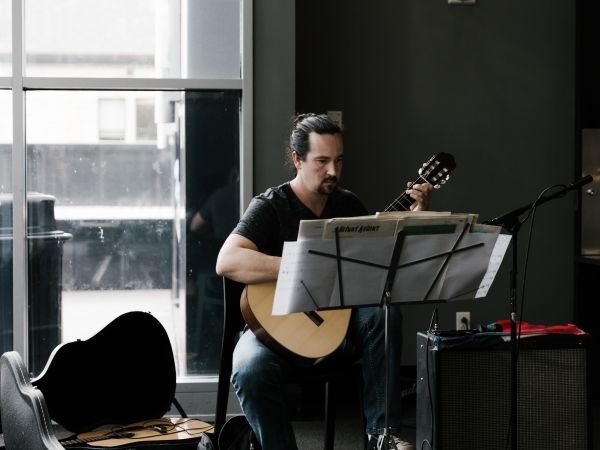 Michael Roberts is a Nashville-based classical guitarist and composer who tours nationally. A student and teacher of many musical styles, he has studied with world-class performance master Michael Lorimer (of the Segovia school) and international performer and professor Rob Nathanson. He has a long list of performances around the country including a rare 15-guitar performance of Steve Reich’s Electric Counterpoint and an atmospheric performance for Chihuly and Andy Warhol art exhibits in recent years. He regularly composes for the guitar in classical and pop cultures, is active in cinematic soundtrack composition, and tours with the national rock band Dead Man’s Mail. His latest work includes his original classical compilation of his string quartet, piano sonata, Symphony No. 1 and various tone poems. A full-length classical guitar album is on the way. It will include the original work, The New Etudes, as well as works by Weiss, Barrios and Enrique Granados among others. 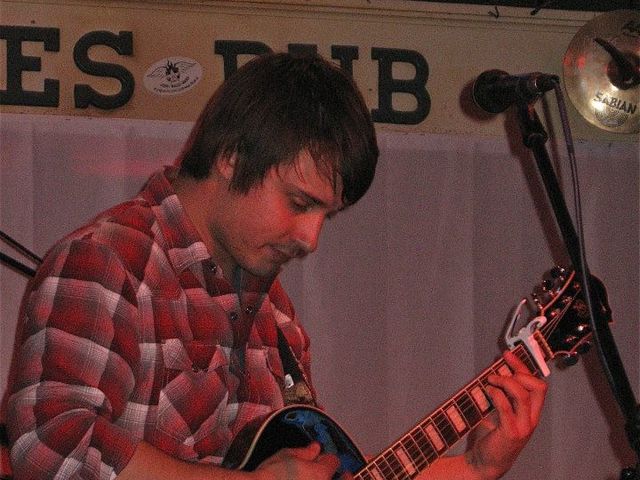