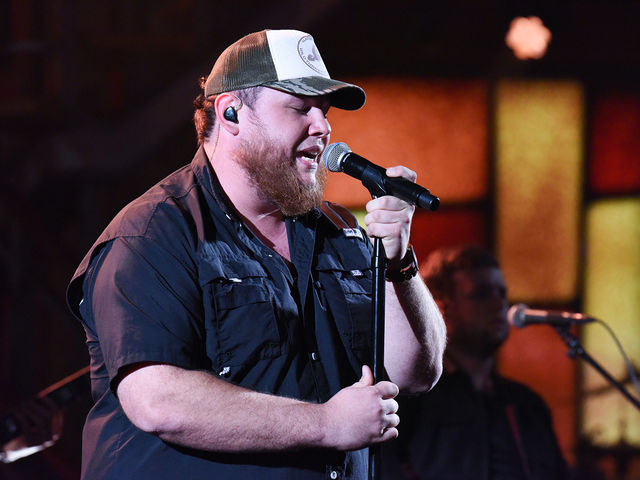 Luke Combs has expanded his 2019 Beer Never Broke My Heart Tour, adding 29 new dates to his headlining road trek. The "She Got the Best of Me" singer kicked off his Beer Never Broke My Heart Tour in January, featuring Lanco and Jameson Rodgers as his opening acts. It was originally slated to run through July 13, but in a press release on Thursday (March 28), Combs revealed a new string of dates that will keep him on the road all the way through Dec. 13, when he will wrap the tour with a performance at the Bridgestone Arena in Nashville. Rodgers, Ray Fulcher, Morgan Wallen, and the Cadillac Three will accompany Combs on various dates of the tour. In 2018 Combs toured clubs before opening for Jason Aldean. He's now filling arenas and other well-known venues across America and Canada.  The tour is named after a song called "Beer Never Broke My Heart" that Combs plays live, but has not yet included on an album. Combs has already been declared the winner of the 2019 ACM Award-winner for New Male Artist of the Year, and he's also nominated for Male Artist of the Year. He will perform at the 2019 ACM Awards on April 7.-BY BILLY DUKES December 12 & 13 at 7 pm. 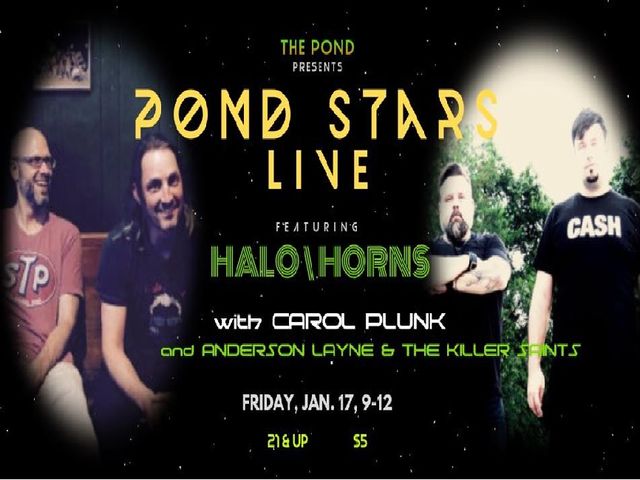