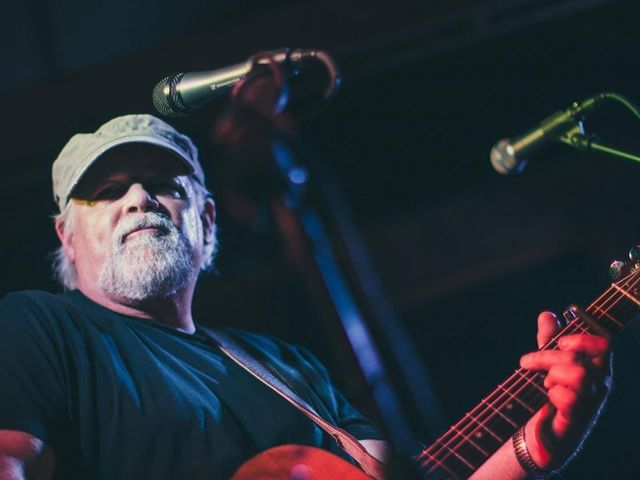 Learn More
In The Round with Eric Haines and Friends
The Bluebird Cafe
4104 Hillsboro Road | Nashville, TN 37215

Eric Haines was born near Frederick, Maryland and started playing music at 10 years of age when his mom made him take piano lessons.  He took those lessons for 3 years, and at 13 switched to guitar when he got a Yamaha F-110 for his birthday.  Eric spent most of his youth in Vermont and New Hampshire and later in New York.   His first concert was when he was 16 years old at his high school in upstate New York with friend and co-writer, Jeff Michels, at the Norwich High School Auditorium.  After attending the State University of New York for two years, where he rarely attended classes but instead spent his days playing guitar and writing songs, Eric moved to South Florida where he performed as a solo acoustic act in clubs from Fort Lauderdale to Key West.