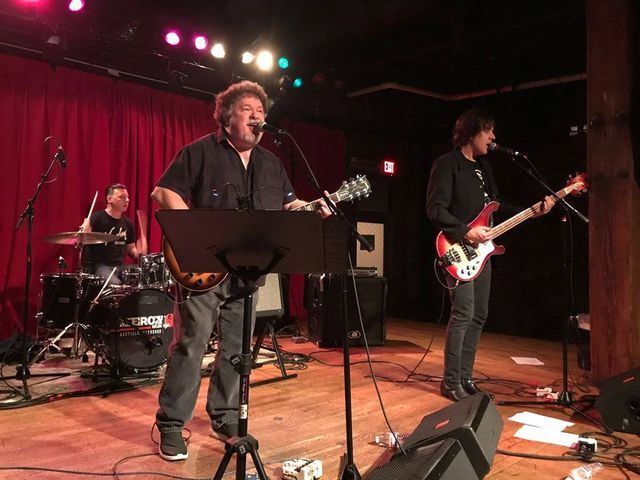 Learn More
In The Round with Bill Lloyd and Friends
The Bluebird Cafe
4104 Hillsboro Road | Nashville, TN 37215

Bill Lloyd is a Nashville based songwriter, musician, recording artist, and producer who is most often remembered as half of the late ‘80’s RCA country-rock duo, Foster and Lloyd. Lloyd’s diverse musical activities include working as a producer (ranging from Carl Perkins to MTV reality show indie-rockers, The Secret), a session player (from Brit-pop icons like Ray Davies of The Kinks and Glenn Tilbrook of Squeeze to country legends like Buck Owens and Steve Earle), a sideman (Poco, Marshall Crenshaw and with Cheap Trick when they perform The Beatles Sgt. Pepper with orchestra) and as a songwriter (with songs cut by Trisha Yearwood, Martina McBride, Sara Evans, Keith Anderson, Hootie, and the Blowfish and many more). He has recorded a string of critically acclaimed solo records that blend his melodic power pop sensibility with finely tuned songcraft. During his three-year stint as the Stringed Instrument Curator at The Country Music Hall of Fame and Museum, he created the quarterly series Nashville Cats, that he continues to host. He’s the music director for the First Amendment Center in Nashville. He also organized and plays in Nashville’s high concept cover band, The Long Players recently profiled on NPR’s All Things Considered.