Kick-off your November with the return of Prime Video favorites, new titles, and Christmas specials just on time for the holiday season. November brings four Amazon Original series, three Amazon Original movies and one Amazon Original kids special exclusively available for Prime members to stream or download at no additional cost to their membership.

The Man in the High Castle – Season 4: In the climactic final season, America will witness rebellion on both coasts as Juliana and Wyatt join forces with an emerging Black insurgency led by Bell Mallory.

Costume Quest – Christmas Special: Everyone is jolly as ever at the Auburn Hollow Christmas Festival of Cheer.

L.O.L. Surprise: Winter Disco Movie (2019): A snowstorm has hit the L.O.L. Surprise Unboxed set, and Tahani and Mykal-Michelle are snowed in with no power or wi-fi! So, there’s only one thing for the girls to do: Tell a story.

One Child Nation (2019): For more than 35 years, China enforced a radical experiment in population control, restricting couples to a single child and imposing harsh penalties on those who violated the policy.

The Report (2019): The Report is a riveting thriller based on actual events. Idealistic staffer Daniel J. Jones (Adam Driver) is tasked by his boss Senator Dianne Feinstein (Annette Bening) to lead an investigation of the CIA’s Detention and Interrogation Program, which was created in the aftermath of 9/11.

The Feed – Season 1: Based on the book of the same name, The Feed follows the family of Lawrence Hatfield, the man who invented an omnipresent technology called The Feed.

Brittany Runs a Marathon (2019): Hilarious, outgoing and always up for a good time, New Yorker Brittany Forgler is everybody’s best friend ― except maybe her own.

New in November – Available for Streaming on Prime Video

*The Man in the High Castle: Season 4 – Amazon Original series 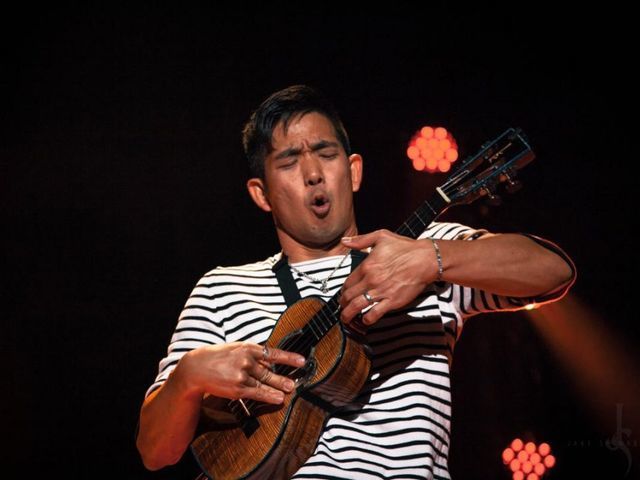