Several residents in Franklin Estates have been allowed back in their homes after they had to be evacuated while Franklin Police worked to get a gunman into custody.

Martin Zaragoza, 22, was on the run after he fired several shots outside a home on Granville Road during a domestic dispute. Zaragoza fled prior to officers arriving. Officers searching for Zaragoza determined he was inside his W. Meade Blvd. home and requested SWAT support after he refused to surrender.

Zaragoza was taken safely into custody, charged with Reckless Endangerment with a Deadly Weapon, Aggravated Assault, and Violation of an Order of Protection. The gun Zaragoza is suspected of firing was located inside his home. Additional charges are expected. 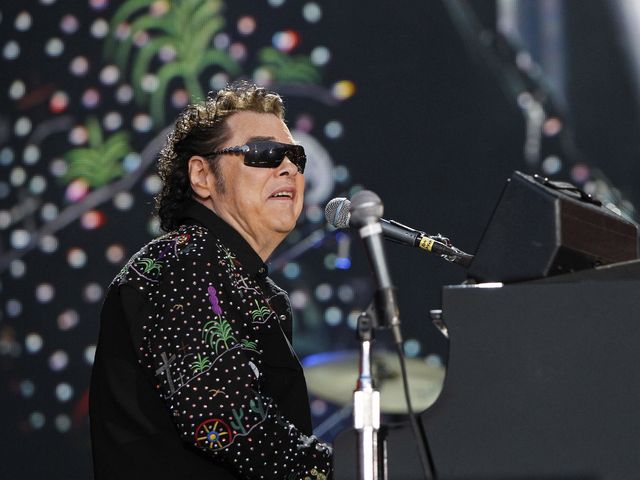