Hear from a panel of successful Nolensville business owners at the next Nolensville Area Business Council luncheon on Thursday, July 16 at 11:30 a.m. This quarterly meeting will feature Nolensville entrepreneurs talking business longevity in a panel format at Providence Baptist Fellowship Church at 1668 Sunset Rd.

William Bradford is the President & CEO of United Communications, headquartered in Chapel Hill, TN.  The company provides telecommunications services to over 10,000 residential and business customers in Middle Tennessee. In addition to his position at United Communications, Bradford serves as Vice Chairman of IRIS Networks, a leading provider of wholesale telecommunications services, specializing in tower backhaul solutions for wireless carriers and regional fiber transport for large carriers and enterprises. Bradford is also Vice Chairman of the Board of Directors for Adolfson & Peterson Construction, one of the hundred largest general contractors in the US.

Bradford built his career in telecommunications with experience in broad operations, M&A, corporate finance, and direct acquisition of cable television and telephone operations around the country.  Prior to founding United Communications in 2011, Bradford was President of JB Capital Advisors, LLC, providing transaction, finance, and strategic advisory services to business executives and investors. Bradford spent 7 years at FairPoint Communications, Inc., where he served as the Vice President of Corporate Development, responsible for strategic planning, mergers and acquisitions, and financial analysis.  From 2006 to 2008, William was a member of the management team of American Broadband Communications, where he was responsible for acquisitions, corporate finance, and strategic initiatives. He has been an active participant in state and federal industry associations and is a frequent speaker on the state of M&A and the Industry. He graduated cum laude from Wake Forest University, with a degree in Mathematical Economics. Bradford is a Tennessee native, growing up in nearby Chattanooga, and he and his wife currently live in Brentwood with their four children ages 10, 8, 6, and 1. 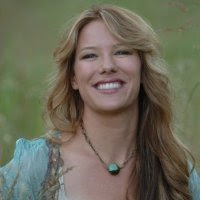 Launched in 2010, Corrine Chapman’s Nesting Project creates custom designed t-shirts, stationery and other themed items for parties and showers. When she’s not operating her storefront, Chapman can be found performing on stage as an established singer-songwriter. 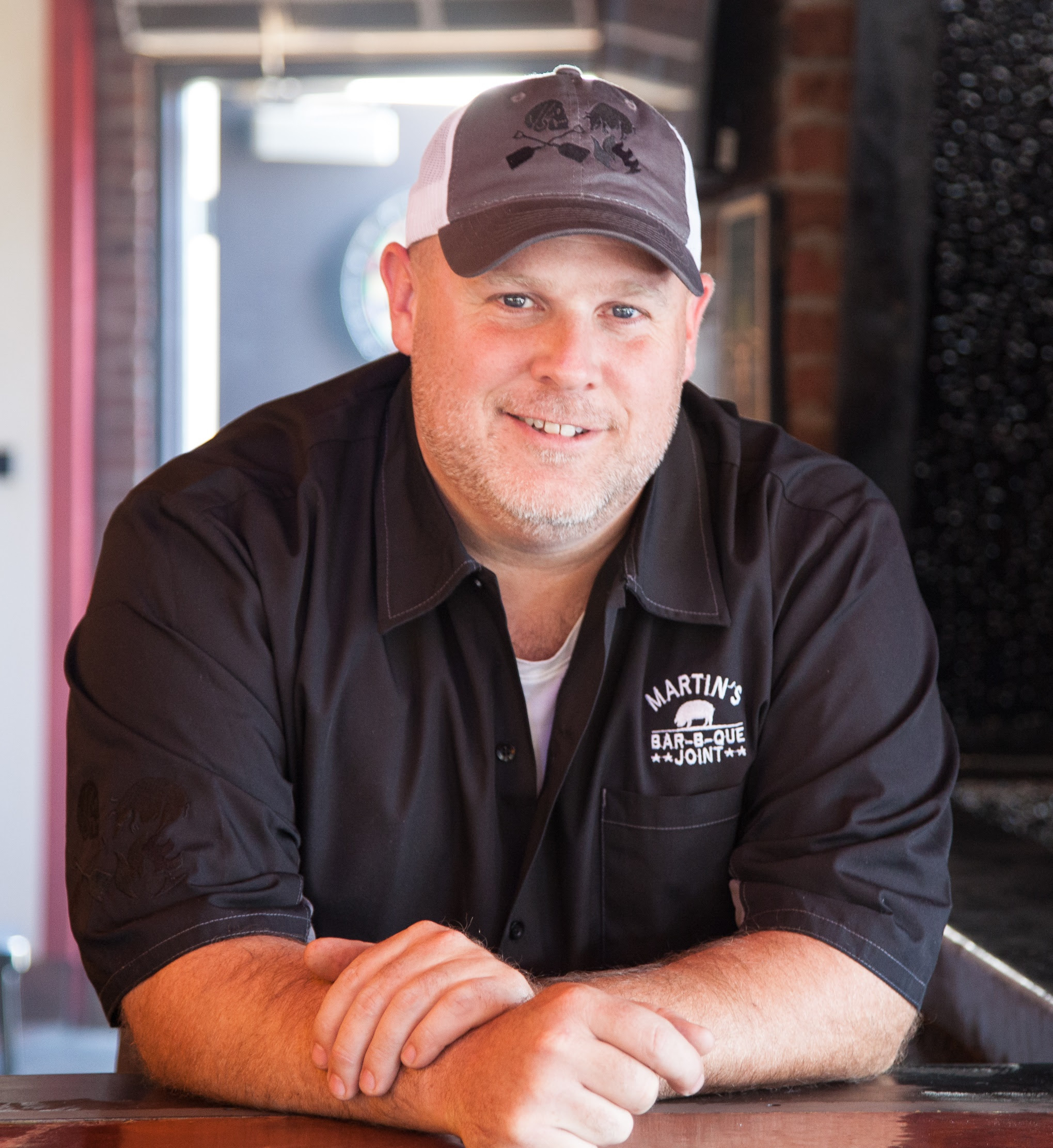 One of the country’s most renowned pitmasters, Pat Martin is self-taught, having learned the art and craft of West Tennessee-style smoke and meat in the tiny town of Henderson, before making Nashville his home. West Tennessee’s legendary whole-hog Bar-B-Que tradition is the cornerstone of Martin’s Bar-B-Que Joint. The restaurants have been featured on the Food Network’s popular broadcast, “Diners, Drive-Ins and Dives” and the Travel Channel’s “Bizarre Foods with Andrew Zimmern” and in publications such as Bon Appetit, Esquire, Conde Nast Traveler and Men’s Journal. Pat is a member of the Fatback Collective, a group of restaurateurs, chefs, farmers and writers advocating the benefits of heritage breed livestock. He lives in Nashville with his wife, Martha Ann, and their three children, Wyatt, Daisy and Walker.